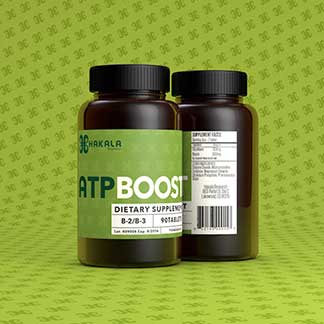 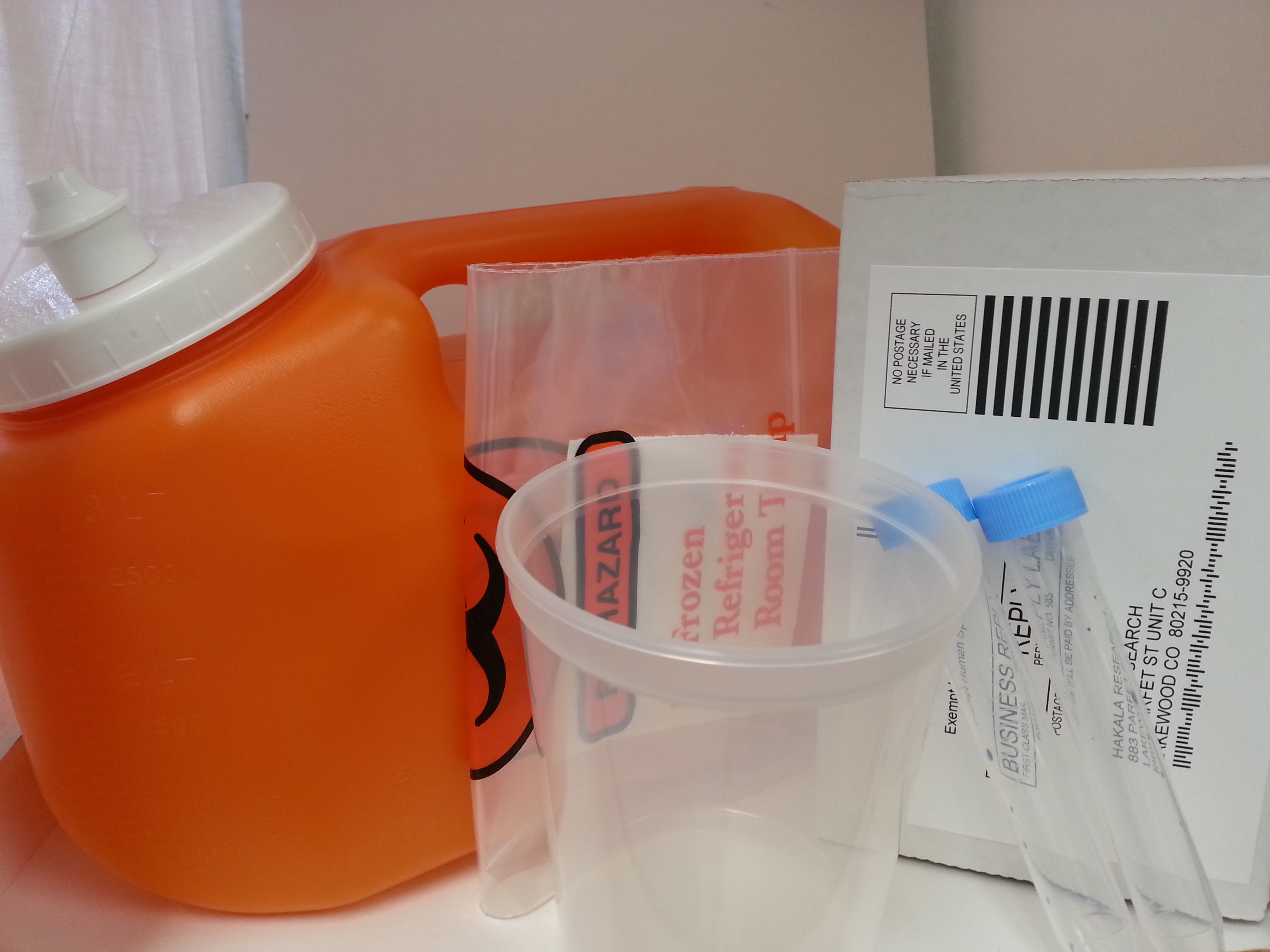 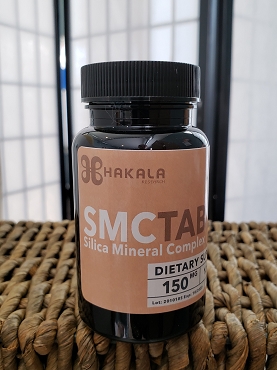 Fluoride is part of the halogen family on the periodic table, alongside Iodine, Bromide, and Chloride. Except for iodine, these halogens are toxic to the body and, to make matters worse, they compete for the iodine receptors in the thyroid. In addition to an increasing load of toxic halogens in the environment, according to the World Health Organization, more than 72% of the world’s population is deficient in iodine (2).

Fluoride is a small, very active, and electronegative molecule. It has a proportionately higher effect on the iodine. 95% of Fluoride tends to get locked in the bone. Any level of Fluoride has a direct impact on the absorption of iodine, any level of Fluoride can cause a symporter defect in which Iodine is absorbed but not taken into the cells properly.